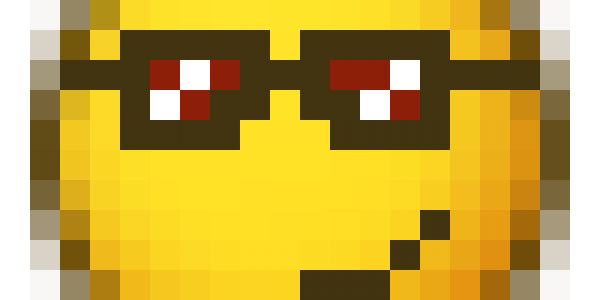 Last Updated: 23 May 2013Article by Galina Khmarksaya Frishberg & Partners The moratorium on alienation of Ukrainian farm land has long prevented meaningful foreign investment into the Ukrainian agricultural sector. To somehow obtain access to agricultural land, instead of outright ownership foreign investors had to register Ukrainian companies that entered into lease agreements with landowners, most with a “right to buy” option if and when the moratorium will be lifted. However, if the current amendments to the legislation will be approved, the lifting of moratorium will not allow any legal entities to purchase their leased land despite any provisions to the contrary in their lease agreements. To add insult to injury, the suggested taxes and other mandatory payments to the state, will decrease any profits generated from the leased land. By way of background, at the end of 2012, the Verkhovna Rada (the Parliament) adopted Law №11315, further extending the moratorium on selling agricultural land until January 1 st , 2016, right after the next Presidential elections. Under the draft law, privatization of farm land will benefit the Ukrainian government first and foremost, followed by select Ukrainian citizens. For instance, potential buyers of farm land can only be (a) the Ukrainian government; ( regional state authorities; © the State Land Bank; or (d) Ukrainian citizens. Moreover, only the first three categories have the priority right to purchase any agricultural land that is offered for sale. All individuals who wish to own more than 100 hectars will need to obtain permission from GosZemAgenstvo (the State Land Agency). This is a highly controversial requirement because it allows government bureaucrats to decide which Ukrainian individuals can own large parcels of farm land. Significantly, even after cancellation of the moratorium, all legal entities (including those with foreign investment) would only be able to lease farm land, rather than buying it outright. The minimum term has been proposed to increase from 5 to 7 years, while the maximum term would remain at 50 years. Moreover, the minimum amount of lease payments would increase dramatically: if the draft law passes, the minimum lease amount will be 3% of the land’s value. Additional land tax of 1% of the value of 1 hectar will also be levied. If the farm land is not used according to its zoned purpose, the above taxes will increase by 1.5 times, which will be further increased on a yearly basis by 20%. Taking the above into account, unfortunately, the Ukrainian agricultural sector would remain stagnant (yet stable) for foreign investors for the unforeseeable future. Besides prolongation of the moratorium on sale of agricultural land, foreign investors would still be prohibited from owning agricultural lands even after cancellation of the moratorium. Thus, lease arrangements will remain the only way for foreign investors to gain access to agricultural lands (including land for personal farming or gardening). By way of exception to the general rule, a foreign legal or natural entity may inherit agricultural land. However, even in such case, the land will be subject to alienation within one year from the time of inheritance; otherwise, the ownership rights thereto would be revoked. In conclusion, there still have been no significant movements in Ukraine towards the liberation of the agricultural land market for foreign investors. If the draft law is of any indication, foreign investors will still not be allowed to purchase Ukrainian farm land despite any “buy-out” options that may exist in their current lease agreements. Instead, all legal entities (including foreign-owned companies) will be required to seek alternative ways attain agricultural land on a temporary basis by entering into short, medium and long-term lease agreements. The content of this article is intended to provide a general guide to the subject matter. Specialist advice should be sought about your specific circumstances. Taylor Scott International