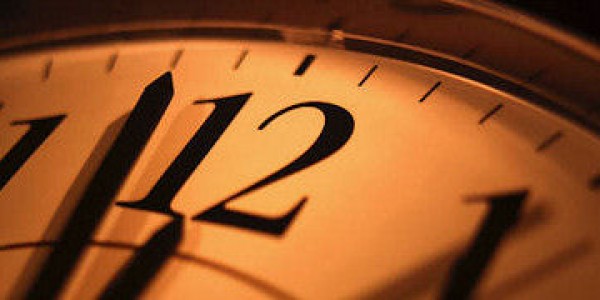 After groups chastised the House for dropping the ball on the 2012 Farm Bill, they take no time in pushing legislators to get to work Published: Jun 12, 2013 Ag groups Tuesday made no apologies for their readiness to get the House Farm Bill on the floor and in the President’s hands by sending a letter to each member of the House urging passage of the legislation in the coming weeks. Nearly 200 groups ranging from ag banking and lending to processing and production signed on to the letter , dated June 11. “The farm bill promotes an economically healthy U.S. agriculture sector. Its policies serve a variety of purposes including meeting the food, fuel and fiber needs of consumers worldwide; providing a farm and natural resource safety net; improving our balance of trade through trade promotion programs; promoting rural development; and creating needed jobs here at home,” the letter said. After groups chastised the House for dropping the ball on the 2012 Farm Bill, they take no time in pushing legislators to get to work Estimated to save nearly $40 billion from the federal deficit over the next 10 years, the bill will likely bring a lively debate among lawmakers that believe the cuts are too harsh. Supplemental Nutrition Assistance Programs – which are expected to bear the brunt of deficit reduction discussion, along with crop insurance – has already been targeted by Reps. David Scott, D-Ga., and Jim McGovern, D-Mass., in markup last month . Not only did the lawmakers push for an amendment which would have restored the SNAP cuts proposed by the House Ag Committee, some also called for hearings on SNAP eligibility and its relation to employment and poverty levels. In addition to further SNAP discussion, dairy and crop insurance programs may jump in the mix, too. House Speaker John Boehner, R-Ohio, said Monday he and house Majority Leader Eric Cantor, R-Va., would “encourage the Rules Committee to provide a fair process that will allow for a vigorous and open debate” to bring lawmakers’ concerns to light. Overall, Boehner said he was pleased with the number of reforms offered in the bill, especially the end of direct payments – which is also included in the Senate bill – and changes to the food stamp program. “As a longtime proponent of top-to-bottom reform, my concerns about our country’s farm programs are well known,” Boehner said, noting that his concerns last year with the dairy provisions haven’t subsided. “I oppose those [dairy] provisions and will support efforts on the House floor to change them appropriately. And I encourage other members of the House to approach this process in the same spirit,” Boehner said. “If you have ideas on how to make the bill better, bring them forward.  Let’s have the debate, and let’s vote on them.” Like Boehner, there remain a few groups that aren’t so certain about provisions in the Senate’s bill, and hope for a change in the House version. Scott Faber, Senior Vice President for Government Affairs for the Environmental Working Group, wrote in a blog post Tuesday his reasons to oppose the bill. Among them, he said, crop insurance subsidies would rise to $100 billion over the next 10 years, while failing to limit subsidies to the largest farms. EWG also opposes an increase to price guarantees. But Faber’s comments come in contrast to a majority of farm groups that are ready to avoid last summer’s House delay, noting they are ready to cooperate with House members in ensuring quick passage of the bill, expected to commence next week. Taylor Scott International