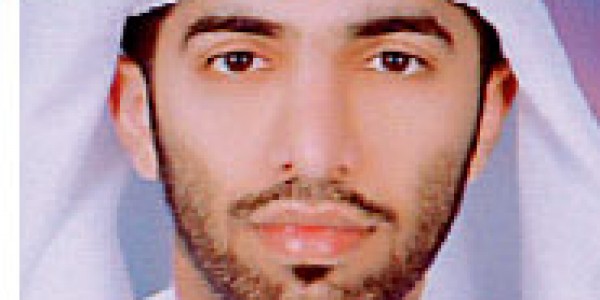 Sharjah plans to strengthen fleet of taxis Ahmed Shaaban / 12 June 2013 The Sharjah Public Transport Corporation is planning to develop its cab fleet in the Eastern and Central regions of the emirate and renewing its old vehicles, affirmed Ibrahim Ahmed, Acting Manager of the Eastern and Central Office at Sharjah Transport, on a ‘Live’ radio programme on Monday afternoon, in reply to some people’s complaints about the lack of cabs at Kalba city. “The corporation has already increased its taxi fleet in the Eastern and Central regions from 20 to 70 vehicles, including 30 at Kalba city in one year, to meet the rising demand.” Ahmed added that Sharjah Transport bought 50 new metered cabs, worth Dh2.8 million, in the first half of 2012. “These are operating in Khor Fakkan, Kalba, Dibba Al Hisn (Eastern region), as well as in the Central region.” The pressing demand reflects how successfully the shuttle service is being rendered there. “The cab fleet at the Eastern and Central regions is fully operated by the Sharjah Transport office there, and no franchise firm is involved.” Elaborating, Ahmed said the corporation has started implementing a fixed fare system for all the cabs operating in Dibba Al Hisn city in response to customers’ requests. “The move is also aimed at encouraging people to use cabs rather than their own vehicles in order to decrease air pollution, and curb the practice of plying taxis illegally.” Ahmed said a poster has been pasted on all cabs operating in Dibba Al Hisn city, displaying the fixed fare for each and every destination so that passengers can enjoy a more convenient service. “Only Dh5 is charged against any destination within the city, whereas a cab trip to Abu Dhabi costs Dh320.” Adding, Ahmed said a two-way trip to Dibba Al Fujairah/Rull Dibba costs Dh10, to Al Faqait/Dadna/Al Aqqa costs Dh15, to Sharm Al Bidiya Dh30 and to Khor Fakkan/Qadfa/Mirbah a two-way trip costs Dh50. “A trip to Al Tawian/Al Bithnah/Masafi/Friday Market/Thoban costs Dh65, while a trip to Al Qurayya/Al Fujairah/Kalba/Al Dhaid/Maliha/Al Madam/Falaj Al Mualla costs Dh80.” As for Ras Al Khaimah, Umm Al Quwain, Ajman, Sharjah, Dubai and Al Ain, a taxi trip costs Dh90, Dh145, Dh130, Dh120, Dh150 and Dh280 respectively. “Dh10 shall be added to these fares on return trips.” Seeking cooperation, Ahmed urged the public to keep in touch with the Sharjah Transport office 24X7 at (600525252) to submit their comments, complaints and suggestions on the services being provided. ahmedshaaban@khaleejtimes.com Taylor Scott International