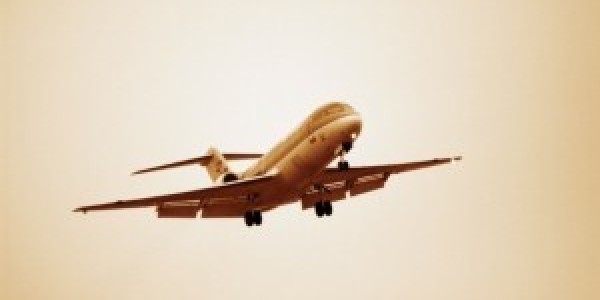 Ruler of Dubai Sheikh Mohammed bin Rashid Al Maktoum has insisted that the expansion of the city's main airport will continue to remain a priority.The UAE prime minister recently visited the aviation facility and he was happy with the work that has taken place in Terminal 2.Once the new hall opens on April 29th, the state-of-the-art terminal will be capable of accommodating 7.5 million passengers a year.More than 57.6 million people passed through the airport last year and this figure is expected to rise to 66 million in 2013. The overall capacity of the airport has increased to 75 million passengers per year and it is predicted to be the busiest aviation hub on earth in the next few years if current rates of expansion persist.Mr Al Maktoum was quoted by the WAM news agency as saying that Dubai International “represents the face of the country and is the symbol of its culture and progress”.He also paid a visit to the Dubai Airport Free Zone (DAFZA), which continues to attract scores of influential investors.The facility was first established in 1996 as part of the government's plans to move the city towards an investment driven economy and it is now home to more than 1,600 companies from a range of sectors, including freight and logistics, IT and aviation.There are many incentives for firms to set up a base in the DAFZA, as they receive 100 per cent exemption from corporate tax, import and export duty and personal income tax. This perhaps explains why so much money has been poured into the area in the past 17 years.Mr Al Maktoum toured a number of the buildings that have sprung up throughout the free zone and he was clearly very impressed with what he saw.”The success achieved by the DAFZA is a first step forward for more progress in the way of excellence that we thrive,” he added. Taylor Scott International