Young and old slug it out at Scrabble Championship 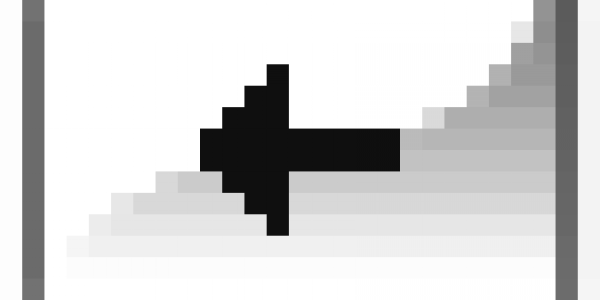 Young and old slug it out at Scrabble Championship Muaz Shabandri / 1 June 2013 Word lovers in Dubai are putting their lingo to the test with Scrabble champions from six countries fighting for glory at the 23rd Gulf Scrabble Championships happening this weekend. Each of the 30 participants will play 20 games over three days to finish with maximum points at the end of the contest. A test of lateral thinking and quick problem solving, scrabbling has a bounty of hot competition with the top two competitors from the UAE earning a spot to represent the country at the Scrabble Champions Tournament in Prague later this year. Players of all ages are competing at this year’s challenge and a quick look around the sports and recreation centre at Etisalat Academy makes it clear. Twelve-year-old Armaan Arafat is the youngest player at this year’s showing. She believes the opportunity is a good way to learn from the pros and become better at the game. “I first came across the game after attending a scrabble workshop two years back. Since then I played a few games with family members and I quickly got hooked on to it,” says Armaan, a student of Our Own English High School in Sharjah. Now she plays the game regularly in online game rooms and tests her skills with people in other parts of the world. Mohammed Aasim is among the other younger players. At 13, he qualified for the event after one of the players dropped out. “I hope to make it to the World Championship in a few years from now. These competitions (are a) good practice ground for new players like me.” He spends two hours everyday playing the game and it has helped him improve his vocabulary. Last year’s UAE champion, Ronald Credo is hoping to repeat his performance and land a spot at the championship in Prague. He faces tough competition from up to five other top players. “There are some very good Scrabble players in the UAE and it is not very easy to qualify for the world championship,” Credo acknowledged. His toughest competition comes from two-time UAE champion Mohammed Sulaiman who has also won a Scrabble championship in Malta. At 71, he is the oldest player in the tournament and said the “stress” of playing 20 games could be challenging. “It is very tiring for me and definitely my reflexes have become slow with age. Sometimes I feel I am not up to the mark but I still love playing the game,” Sulaiman said with a smile. His best finish in a World Scrabble Championship came in 2007, when he wound up in 20 th position. He qualified a second time in 2011 where he finished 23 rd . Chairman of UAE Scrabble Championship Nikhil Soneja said the competition was a good way to keep the ‘Scrabble culture’ alive. He said the game was becoming increasingly popular with more players from the UAE and other Gulf countries making it to the top 500 in the world rankings. “Over the last few years, UAE players have made a mark at the world level. This year, the UAE has been allowed to send two players and it’s because of the consistent good performance by the scrabble champions,” he said. Last year in December, 14-year-old Navya Zaveri created history by becoming the first player from the UAE to win a world-level scrabble championship. He finished top in the Under-16 category and this year he is playing his first tournament with adults. muaz@khaleejtimes.com Taylor Scott International