WWF Uses Money, Instead of Environment, as Reason to Invest In Renewables 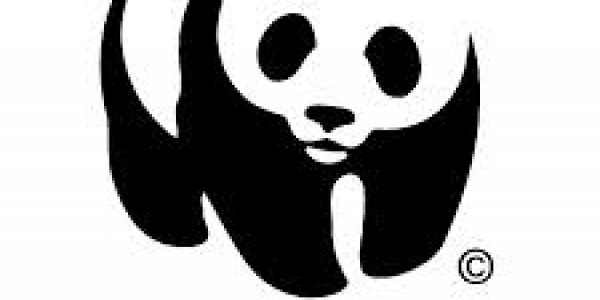 June 6, 2013 by Linda Hardesty The World Wildlife Fund is asking governments and financial institutions worldwide to increase investment in renewable energy by at least $40 billion over the next 12 months. WWF’s public campaign will run in more than 20 countries, where the environmental group is targeting public finance, pension funds and sovereign wealth funds. By establishing a business case for moving new money into renewable energy , the group hopes to advance its environmental goals. WWF launched its new international campaign under the slogan Seize Your Power , asking supporters to sign a pledge for increased investments in renewable energy and the phasing out of investments in coal, oil and gas. “The energy markets’ driving forces include speculation, institutional inertia, lack of accurate information, perverse incentives but also huge economic and political interests. It’s time to reframe the debate and expose the real costs of fossil fuels and the real opportunity of the renewable energy sector,” said Samantha Smith, Leader of the Global Climate and Energy Initiative of WWF-International, in a statement. Renewable energy project developers often look to institutional investment as a source of capital to reduce the cost of wind and solar projects, but a study in March from the non-profit Climate Policy Initiative found significant barriers to increases in institutional investment. Taylor Scott International