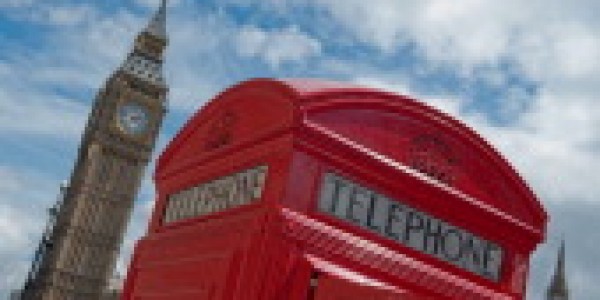 http://blogs.ft.com/…/#ixzz2VtKU9vgg Jun 7, 2013 10:46am by Stefan Wagstyl Where are Chinese buyers of foreign property putting their money? London, that’s where. Chinese real estate investment in Europe this year has already hit €2.2bn versus €2bn for the whole of last year, with London the prime target, according to a LaSalle Investment Management/ Real Capital Analytics report. In fact, London accounts for 80 per cent of all Chinese property investment in Europe over the past five years. Another reason why prices aren’t falling. Here’s a chart that pretty much says it all: Source: Real Capital Analytics, LaSalle Investment Management[/background] In 2008 Real Capital Analytics recorded €1.3bn of transactions worldwide involving purchasers from China, mostly buying property elsewhere in the Asia-Pacific region. In 2012, Asia-Pacific still dominated with 60 per cent of €6.3bn in transactions. But Europe contributed 31 per cent, or €2bn. This year, as the chart shows, Europe is in the lead. Business people often moan that the UK’s transport links with China aren’t a patch on, for example, Germany’s. But that doesn’t seem to be much of an issue for property buyers. Taylor Scott International