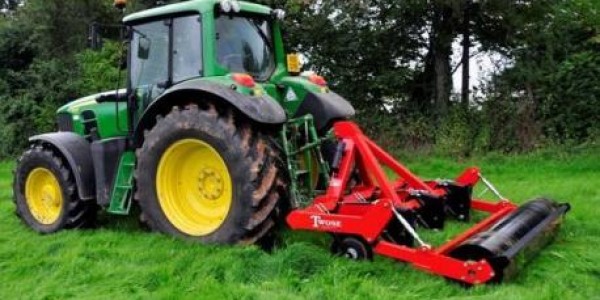 Monday 2nd September 2013 Arable land is regularly achieving £10,000 per acre. THE price of Hampshire farmland is surging well above the national average, experts say. Agricultural land prices in the UK have risen to £8,193 per acre for arable, and to £6,689 for pasture, but in Hampshire the figure is closer to £10,000 for the former, and £8,000 for the latter. Richard Liddiard, head of farm agency at Carter Jonas, said: “The strength of the market in Hampshire and Berkshire has driven values far above that (average) level, with arable regularly achieving £10,000 per acre. “The larger difference between the two land types in this region illustrates the emphasis on arable crops rather than livestock farming.” Mr Liddiard added that the UK may be at the “peak of the market” for average or less well equipped farms, but that the best property will rise further in value, with non-farming investors looking for the “safe haven” status and inheritance tax advantages that land can offer. Taylor Scott International