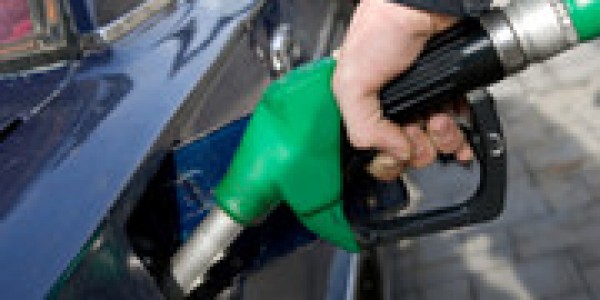 August 19, 2013 The American Fuel and Petrochemical Manufacturers (AFPM) and the American Petroleum Institute (API) have petitioned the EPA to lower the 18.15 billion 2014 renewable fuel mandate to about 14.8 billion gallons. The oil industry groups say the partial waver is needed to avoid “severe economic harm that will result from exceeding the 10 percent ethanol blendwall.” Projected to occur in 2014, the 10 percent blend wall refers to the difficulty in incorporating ethanol into the fuel supply at volumes exceeding those achieved by the sale of nearly all gasoline as E10. Most gasoline sold in the US today is E10. Beyond 10 percent, the ethanol renders the blended fuel “incompatible with today’s engines, vehicles and the multi-billion dollar infrastructure” in the US, the AFPM and API say. In issuing the final 2013 Renewable Fuel Standard earlier this month, the EPA said it received comments from a number of stakeholders concerning the blend wall and said it will propose to use flexibilities in the RFS statute to reduce both the advanced biofuel and total renewable volumes in the 2014 renewable fuel volume requirement proposal. Not good enough, say the oil industry groups. Waiving the 2014 volumes is the only way to “avert the potentially disastrous implications of the blendwall,” according to AFPM and API. If the EPA does not act, the inability to blend the mandated amount of ethanol “could cause severe economic harm,” AFPM President Charles T. Drevna says. AFPM cites analysis conducted by NERA Economic Consulting that says unless the RFS volumes required by statute are waived, NERA predicts a $270 billion decline in GDP in 2014, which will grow to $770 billion in 2015. Meanwhile the Biotechnology Industry Organization (BIO) has applauded the EPA’s biofuels ruling and said it provides advanced biofuel developers and investors with confidence that if they can produce advanced and cellulosic biofuels, they will have market access. Efforts to repeal the program are “motivated solely by the oil refining industry’s desire to block competition and consumer choice at the pump,” said Brent Erickson, executive vice president of BIO’s Industrial & Environmental Section. Taylor Scott International