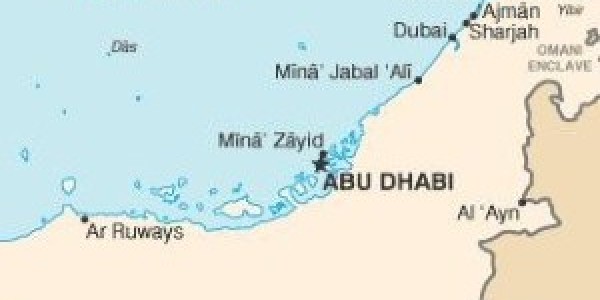 The strong demand for properties in Dubai has enabled landlords to significantly increase their rents in recent months and this is having a knock-on effect in neighbouring emirates.Cluttons has revealed that many people looking to relocate to the UAE have been priced out of Dubai and are instead heading slightly further north to Sharjah, the National reports.This has inevitably led to rising rents in the smaller emirate, with property brokers confirming that rates have soared by 15 per cent in the last six months. Experts also predict a further 15 per cent increase in the second half of 2013.In more exclusive parts of Sharjah, landlords are demanding rents that are almost at the same level as those charged in 2007 when the real estate market was booming.Shane Breen, associate director at Cluttons in Sharjah, told the news provider: “Landlords are taking advantage of higher rents in Dubai and tenants are paying.”He added that the massive demand for rented accommodation in this particular emirate has caught the attention of property investors.”Investors are not looking to develop their own projects at the moment but we have seen a number of these people coming in and buying existing buildings,” Mr Breen was quoted as saying.It does not take long at all for Sharjah residents to travel into the heart of Dubai and there is every chance that transport networks between the two emirates will be strengthened in the near future.Migrants continue to flood into the UAE in search of better job opportunities and a more relaxed way of life, which is having an impact on property availability.Farouk Soussa, the chief economist in the Middle East for Citigroup, told the same news provider that he expects Dubai house prices to go up by 35 per cent this year and rental rates will rise by a similar amount.His comments came shortly after the Dubai Statistics Centre confirmed that property prices increased at their fastest rate for more than three years in April 2013.The First Group can help you find perfect properties in the UAE Taylor Scott International