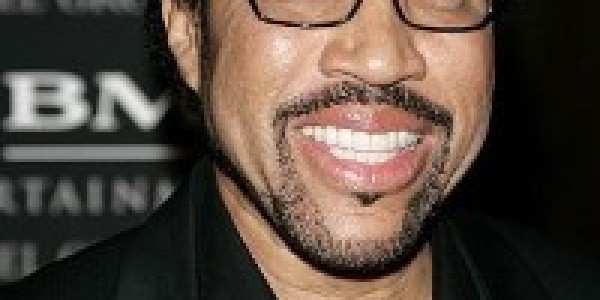 Popular US singer/songwriter Lionel Richie is expected to make a guest appearance at a prestigious polo tournament in Dubai this weekend (April 19th and 20th).The artist – who is famous all around the world for his soulful tunes – is on the VIP list for the Julius Baer Beach Polo Cup, which will be held at the Mina A' Salam Hotel, tabloid! reports.Luxury car maker Aston Martin has invited the 63-year-old to the two-day event and he will see four teams battle it out on a specially laid out sand pitch.The competition is returning to the emirate following a six-year hiatus and judging by the guest list, it is already shaping up to be a momentous occasion.”Lionel Richie has confirmed his presence at the second day of the polo tournament [on Saturday],” Gabriela Katiela from Mamemo Productions was quoted as saying.”As a guest of Aston Martin he has promised to be involved in some sort of activity during his presence at the final.”Richie first shot to fame in the late 1960s, as his band the Commodores took the US by storm.However, his big break came in 1982 when his first solo album shot to the top of the music charts.He has gone on to become one of the most sought after performers on the planet and tunes such as Say You, Say Me, Hello and Dancing on the Ceiling are still played today.Richie is not the only famous face expected to turn up at the polo tournament this week, as UAE sporting ambassador Diego Maradona and chairman of the Dubai Culture and Arts Authority Shaikh Majid Bin Mohammad Bin Rashid Al Maktoum have also been invited.Representatives of Julius Baer believe there is always something special about sporting events that are held in this part of the Middle East.”The tournament is characterised by the unique atmosphere of a beach in Dubai where local as well as international polo players compete for the coveted trophy,” the organisation stated.