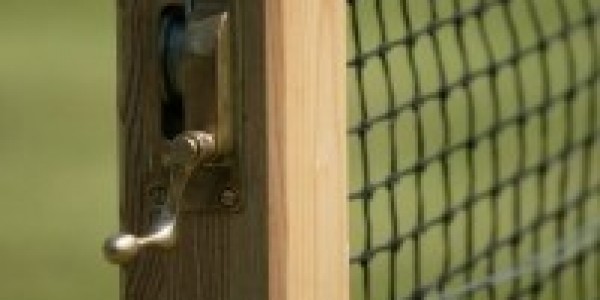 Dubai will host a number of Davis Cup matches that were originally meant to take place in troubled Myanmar.The emirate has an array of world-class sporting facilities and the International Tennis Federation (ITF) clearly has no qualms about holding the Group III and Group IV fixtures in the city.According to Gulf News, an ITF representative recently visited Dubai in order to assess the sheikhdom's ability to stage such an important event and they were obviously happy with what they saw.The UAE will have a team in the tournament and they will be joined by a host of countries for the week-long event, including Cambodia, Iran, Malaysia, Oman, Vietnam, Hong Kong and a team from the Pacific-Oceania region.These matches were supposed to have been completed in Myanmar in April, but were rescheduled because of the political upheaval in this part of the world.Senior figures at Tennis Emirates said it would be an honour to host such a prestigious competition.Vice president Abdul Rahman Falaknaz told the news provider he is realistic about the UAE's chances in the competition, but he has high hopes for the future of tennis in the country.”The future is looking bright and all the board members are comfortable working with each other. The challenges are many but we are willing and excited to work,” he was quoted as saying.Countries from all over the world take part in the Davis Cup and it is a lengthy tournament.At the moment, the Czech Republic top the rankings after 13 games, but Spain, Serbia, Argentina and France are all close behind.The fact that Dubai has been selected to put on these important matches not only reflects well on its facilities, but also highlights the benefits of having a stable government.Of course, the city has proven time and again it is capable of putting on a well organised tournament and current world number one Novak Djokovic recently said he is always impressed with how professional the Dubai Duty Free Tennis Championships are. Taylor Scott International