Dubai ‘is a safe haven for investors’ 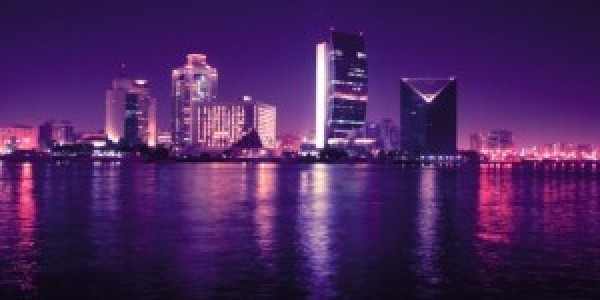 Corporations from across the Gulf still see Dubai as a safe place to invest their money and set up new bases, it has been claimed.Nicholas Bortman, head of Middle East research for business consultancy GPW, believes the city continues to benefit from the troubles that have affected a number of Arab countries, Al Jazeera reports.Investors and tourists generally prefer the stability of Dubai over volatile places like Egypt and Bahrain.”There are no exact numbers, but there is little doubt that there has been a lot of movement of firms from Arab Spring countries to Dubai,” Mr Bortman was quoted as saying.”Particularly for regional investors, Dubai is a safe haven.”Ahmed Kanna, professor of anthropology at the University of the Pacific agreed that Dubai has been “one of the biggest victors” from the Arab Spring and that people generally regard the emirate as the go-to place when things start to get out of hand in their own lands.The UAE's economy expanded by 4.4 per cent in 2012, which was the strongest performance seen since 2006 and this was streets ahead of most European nations.Dubai's construction industry has recovered well from the global economic downturn of 2008-09 and people from all over the world are securing property investments in the city.In fact, the Dubai Land Department confirmed in April that 32 properties were registered every hour during the first quarter of 2013 – a 63 per cent increase when compared with the corresponding months in 2012.Overall, deals worth a staggering AED 44 billion (£7.7 billion) were completed over the three-month period.Much of the upturn has been attributed to significant growth in the tourism sector and figures recently provided by Dubai Airports highlighted a massive rise in the number of people flying into the emirate.Indeed, some 66 million passengers are predicted to travel into Dubai International Airport throughout 2013 and tourism chiefs are confident that wealthy holidaymakers will spend more money in the city, thus boosting the economy even further. Taylor Scott International