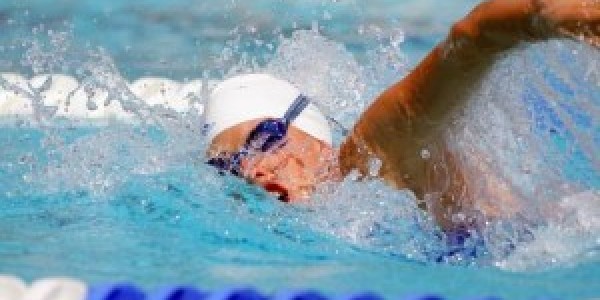 The countdown is on to the Fina World Junior Swimming Championships, which will take place in Dubai between August 26th and 31st 2013.Speaking to the Khaleej Times, president of the UAE Swimming Association and head of the organising committee Ahmed Al Falasi suggested this year's event will be bigger and better than ever.”Now, we will set a new record. In the last edition, Fina had only 58 countries and 528 swimmers. We've reached 85, with 432 male and 365 female swimmers, along with 236 officials. We still expect five or six other countries to join the tournament too,” he was quoted as saying.This will be the fourth time the competition has been held, with previous versions being staged in Brazil, Mexico and Peru.The fact that such a prestigious event is taking place in the UAE is once again testament to the nation's growing status as a global sporting hub.Some of the most talented up-and-coming swimmers will compete at the Hamdan Bin Mohammed Bin Rashid Sports Complex – a state-of-the-art venue that cost a staggering AED 1.1 billion (£199.5 million).It is certainly one of the finest sporting arenas in the Middle East and can accommodate 15,000 spectators.The Olympic-standard venue has already staged a number of high-profile events, including the Tenth Fina World Swimming Championships 2012 and Fina/Midea Diving World Series since 2012. It has also held the Fina/Arena Swimming World Cup Legs since 2011.Understandably, the Dubai Sports Council (DSC) is very proud of the facility and its ultra-modern architecture means the building fits in seamlessly with the other magnificent structures dotted across the city.DSC secretary general Dr Ahmed Al Sharif told the news provider the competition will add extra value to the events that have previously taken place in the emirate.He added that there has been a “huge development” in swimming in the UAE since 2011 and the people of Dubai now have greater awareness about such tournaments. Taylor Scott International