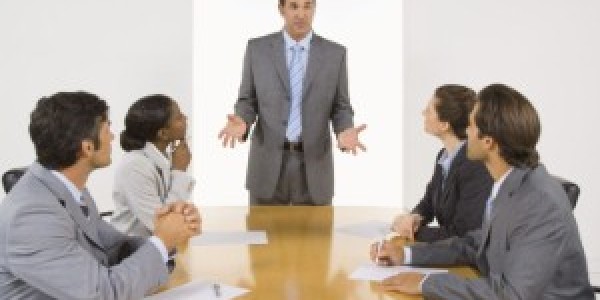 The majority of businesses in Dubai believe their profits will have increased by the end of the second quarter of 2013.A new study conducted by the Department of Economic Development (DED) showed that confidence is riding high among the city's corporations, with 91 per cent expecting bumper revenues during the three-month period.This is great news for people who are looking to move to Dubai on a permanent basis, as more job opportunities are likely to crop up as companies expand.Indeed, the DED study indicated that 75 per cent of firms are planning to maintain their current headcount, while 23 per cent said they would be hiring new workers in the second quarter.Like many other parts of the world, the UAE was hit hard by the global economic downturn, but His Excellency Sami Al Qamzi – director general of the DED – said the outlook is now far brighter.”Economic activity in Dubai is on a firmer ground, especially with key sectors such as tourism, logistics and aviation flourishing and real estate on a recovery path,” he remarked.”The services and retail sectors are also signalling strong growth, which reaffirms Dubai's reputation as a resilient and vibrant economy.”According to the DED research, confidence levels are particularly high among small and medium-sized enterprises (SMEs) at the moment.The government is always stressing how important start-up firms are to the nation's economy and Dubai has become a rich breeding ground for SMEs in recent years.A separate study conducted by PricewaterhouseCoopers (PwC) showed that 83 per cent of small businesses based in the Middle East reported an upturn in sales in 2012, which was much higher than the global average of 65 per cent.Leaders at PwC said family enterprises in the Gulf are less fazed by the stuttering global economy and so this has given them more scope to grow.The report also revealed that women are having greater influence on how Middle Eastern companies are run. Taylor Scott International