Celebrities continue to flock to Dubai 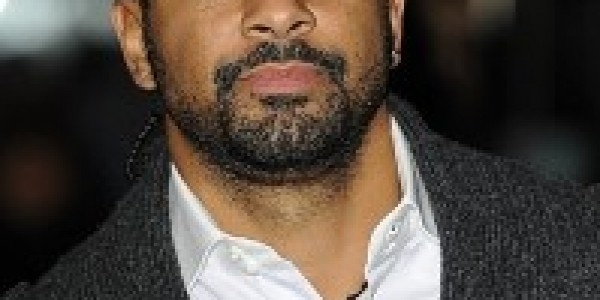 You never know who you might see on a trip to Dubai – just ask British boxer and reality TV star David Haye.Having held the WBA heavyweight title, Haye is a fully-fledged celebrity in his own right, but even he appeared to be a little starstruck when he completed a skydive alongside motor racing legend Michael Schumacher.Haye told the Daily Mail that he looked up to the German Formula One driver when he was younger and he said that meeting the seven-time world champion “made the whole trip worthwhile”.”We both turned up at Skydive Dubai completely unannounced and I couldn't believe my luck when I saw Michael Schumacher getting ready to jump,” Haye was quoted as saying.”It's not every day you randomly bump into one of the greatest Formula One drivers of all-time. And Michael Schumacher is pretty much the Muhammad Ali of his sport.”Haye – otherwise known as the “Hayemaker” – has been training in Dubai as part of his preparations for a return to the ring this summer.He added that at the age of 32, he is ready to get the gloves back on and he did not want to wait until he was in his forties to make a comeback.The fact that two major celebrities happened to bump into each other in Dubai reiterates the emirate's status as a playground for the rich and famous.Some of the biggest names on the planet love to take a holiday in the Gulf and the likes of Pamela Anderson, Carmen Electra and Jude Law have all been seen heading into swanky nightclubs in the city in recent weeks.Some celebrities even purchase properties in Dubai, such is their love for its many glamorous delights.Reports have suggested that teen megastar Justin Bieber could be the latest famous face to get a foot on to the UAE property ladder.A source close to the singer – who will perform two shows in Dubai next month – told the Sun the Canadian had originally intended to stay in a hotel, but he now wants to buy a place of his own.