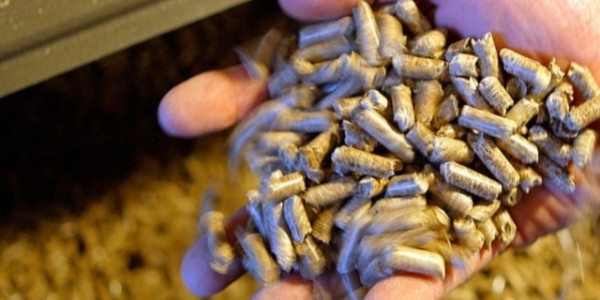 29 May 2013 By Tereza Pultarova Experts believe demands of biomass production don’t compete with those of food production The possible conflicts over land-use with food production needs should not prevent the Government from further exploring the possibilities of biomass power generation, says a new policy statement from the Institution of Mechanical Engineers (IMechE). Biomass-fired power stations, using energy stored in plants, present a convenient way of removing around 10 per cent of global carbon dioxide (CO2) each year. “Our analysis shows that at the scale of current global ambitions, the cultivation of biomass for use in electricity generation need not necessarily threaten the availability of land for food production, other energy sourcing and the preservation of ecosystems,” said Dr Tim Fox, Head of Energy and Environment at the IMechE. Compared to other power sources, biomass electricity generates low level of carbon emissions. In combination with Carbon Capture and Storage technologies (CCS) it offers a so-called ‘negative-emissions’ ratio, making it a promising part of the energy mix, convenient for climate change mitigation. Surprisingly, though, the current demand for this type of technology for power generation is very low. “Given that the exclusion of biomass from the energy mix would significantly increase the cost of reducing the CO2 emissions of the UK energy system, Government should help ensure that land-use tensions are fully understood and correctly managed,” Fox said. Even though the demand for biomass power generation is expected to grow, it is believed that the land needed to grow crops for these purposes will be nowhere near the size of areas required to meet the needs of food production in the future. The new policy statement advises the Government to take a complex approach to land-use management to eliminate any possible conflicts. In the statement issued today, the IMechE further encourages the UK representatives to take an international lead in encouraging integrated approach to future food security on global scale and to support research into CCS technology to achieve negative emissions. Taylor Scott International