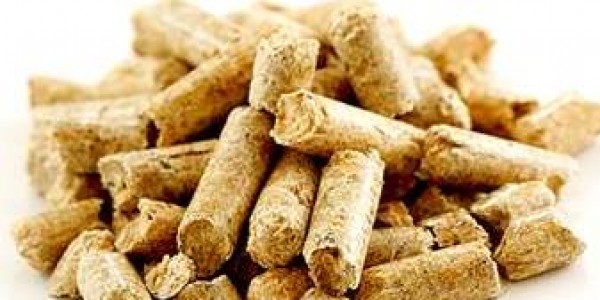 Wednesday 31 July 2013 09:15 The UK remains the number one destination for North American wood pellets as demand to fuel the nation’s growing number of biomass energy plants is boosting the supply chain. The latest export figures from the two primary pellet-producing regions on the North American continent – the US South and British Columbia – showed increases through early 2013, with the rate of growth now likely to increase further in the second half of the year. In the US South, pellet export volumes to Europe boasted double-digit growth after a brief pause in the fourth quarter of 2012. Export volumes were in excess of 1.7 million tons in 2012, as reported in the North American Wood Fiber Review Canadian exports also rose in 2012 to 1.5 million tons, but this increase was less than that seen in the US During the first quarter of 2013, total pellet exports from North America reached a new record of over 1 million tons for the quarter. This can be compared to the annual shipments of 750,000 tons just four years ago. The United Kingdom continues to strengthen its claim as the primary destination for North American pellets with over two-thirds of the export volume from the US and Canada going to the UK in the first quarter of 2013. Drax’s plans for its large power plant conversion from coal to biomass in Selby has created a stir across North America. Drax Biomass, a new sister company to Drax Power, that will manage North American operations, announced the construction of two pellet plants earlier this spring in the US South which will be sending pellets to fuel the UK facility. Also, in Eastern Canada, pellet producer Rentech announced an off-take agreement with Drax Biomass, which will result in new investment in ports to increase pellet-loading capacity, and in rail transportation, along with the construction and operation of two pellet facilities themselves. The increase in pellet production in Western Canada has pushed sawdust prices upward the past few years, with 2013 prices being about 15 percent higher than they were in 2010, as reported in the NAWFR. In the US South, where smaller logs from thinnings and treetops are commonly used for pellet manufacturing, there has not yet been any region-wide upward price pressure as a result of the new wood-consuming sector in the region. Taylor Scott International