UK aims to help British firms in the UAE 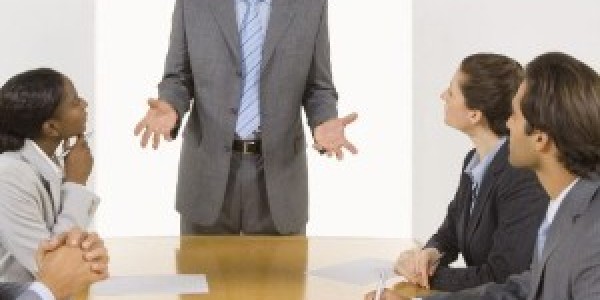 The UK Department of Trade and Investment (UKTI) and British Business Groups in Abu Dhabi and Dubai have struck a deal that will benefit companies in the UAE.New business centres will be set up to help British small and medium-sized enterprises (SMEs) that are looking to conduct more trade in the Middle East.More and more firms have recognised the immense potential of the UAE and it is no surprise that some of the world's major companies now have bases in Dubai.Of course, SMEs do not have the same amount of financial muscle or international experience as the mega-rich corporations that reside in the city's thriving business districts, so these new centres could prove to be crucial.It is an agreement that everybody will benefit from, as British SMEs will receive expert help, which will in turn boost the UAE economy. Indeed, the UK and UAE governments have set a target of increasing trade between the two nations by 60 per cent (based on 2009 levels) by 2015.Dominic Jermey signed the memorandum of understanding for the UKTI and he has high hopes for the venture.”Lord Green's initiative is a great opportunity for the government to work with business in delivering a range of services to UK companies wanting to set up in the UAE,” he remarked.”It will create a platform for UAE and UK SMEs to work together across the emirates to increase bilateral trade, but also in getting companies to work together in third countries.”There has hardly been a better time for businesses to expand into the UAE, as companies already operating in the Middle Eastern country are confident of boosting their profits in the future.A recent study by the Department of Economic Development showed that 91 per cent of firms in Dubai think their revenues will have grown by the end of the second quarter of 2013. In addition to this, nearly a quarter of the survey respondents expect to hire new staff during the three-month period. Taylor Scott International