UAE to be in Top 5 aviation league: Exec 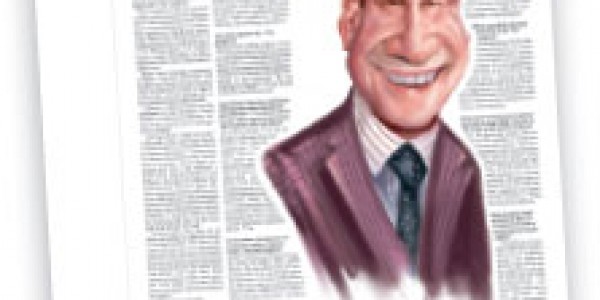 UAE to be in Top 5 aviation league: Exec Suresh Pattali / 11 May 2013 As the Middle East continues its streak of growth, the UAE will enjoy a place in the league of top five country markets in terms of demand over the next 20 years, a top aviation executive says. “We see continued strong growth in the Middle East. In fact, over the next 20-year period we see demand for 2,370 airplanes valued at $470 billion. That means the Middle East, though it’s a relatively small market on the global stage, accounts for seven per cent of the total demand,” Randy Tinseth, vice-president, marketing, for Boeing Commercial Airplanes, told Khaleej Times in an interview in Dubai. Considered the poster boy of aviation marketing, whose corporate blog has a following of 2.5 million unique visitors and more than four million hits, Randy said that in 2012, the Middle East was the fastest growing market at about 15 per cent in terms of passenger growth year on year. “We will see another good year with a market growth in excess of 14 per cent,” he said. About the UAE, the Boeing executive said the country would be in the league of top five country markets such as the US, China, Indonesia and India. “This would be one of the biggest markets — no question — not only today and tomorrow, but over the next 20 years.” Analysing the aviation bubble that burst in India, Randy said it was a case of too many airlines vying for the same passenger. However, he said, as consolidation and infrastructure investments continue to happen, India should see strong growth moving forward.         Taylor Scott International