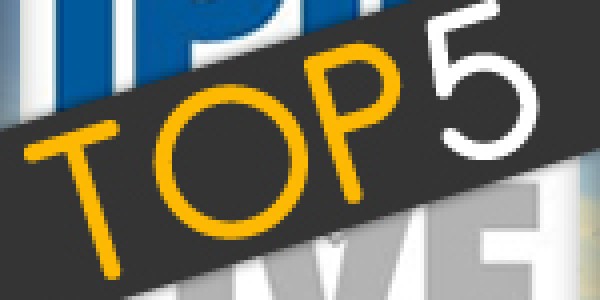 By +Peter Mindenhall Tuesday 21 May 2013 For Europe, the past five years have been about survival and nothing more. However, according to PricewaterhouseCoopers (PwC), the dark days are nearly over and investors are finding their interest piqued once again. 2013 is the year for “refocusing, repositioning and renovating”, with those that survived the financial crisis benefiting from the release of assets. “Business confidence, profitability, and real estate investment intentions are noticeably better for 2013 (though not headcounts); only a small minority of respondents foresees conditions worsening,” PwC explained. “There is nothing we can do about the Eurozone. But we can manage the risks and focus strategy around the medium-term trends – demographics, technology, and urbanisation.” While macro issues are still prevalent, there is certainly cause to look ahead. During the first quarter of 2012, there were high levels of direct real estate investment across Europe , both internationally and domestically, according to Jones Lang LaSalle. Strong transaction volumes placed London, Paris and Moscow all in the top ten global cities for volume. This accounted for around GBP 7.5 billion of total investment and over 50 per cent of transactions in these three cities were across borders. So with things hotting up on the continent, just which European cities are the top five for property investment? London The capital of the UK is known around the world as a business and legal hub, attracting investors in their droves year after year. It has been well publicised that residential property prices are continuing to rise to record levels but the commercial sector is also posting a strong recovery. During Q1, office take-up stood at 2.5 million square feet – the highest quarterly total since the end of 2010 and a 28 per cent increase year-on-year. Jones Lang LaSalle expects activity will increase even further over the year. Paris In 2012 Knight Frank named Paris the best city for student accommodation investment and while residential property prices are falling, the city of love can’t help but capture the imagination. Paris is also a popular tourist spot, so hotel and holiday rental investments make the French capital attractive for investors all year round. The country benefits from low mortgage rates and reasonable pricing too, making it a smart choice for the right kind of investment. Munich Germany is proving to be a hotspot for commercial real estate investment and Munich is leading the way. According to PwC, the city is top out of 27 cities across Europe, based on respondents expectations for performance in 2013. This is thanks to a strong microeconomic climate and resilient local property sector. Joe Montgomery, chief executive of ULI Europe, said: “Almost five years since the start of the financial crisis, real estate investors remain cautious about capital deployment and the availability of debt. As a result, investors are focusing on the harder to find opportunities in blue-chip cities such as Munich, Berlin, London and Paris rather than turning to secondary locations in search of higher returns.” Vienna For those with their hearts set on residential investment, Vienna is good place to be. The Global Property Guide reported that the market is buoyant, even after nine years of almost continual house price rises. The capital’s residential property price index posted a 13.09 per cent rise in 2012, according to Oesterreichische Nationalbank. While on a quarterly basis values actually dropped by 0.65 per cent in Q4, the market remains stable. After all, this represents the first quarterly drop since Q2 2011 at a time when the rest of Europe has been floundering. Rome True, Italy has been going through a tough time of late and property prices in Rome are continuing to fall. However, weak real estate values have brought property more in line with the budgets of many investors, meaning now is the time to snap up that Roman apartment you always dreamed off. When property prices begin to rise again, real estate in the historic city will be a good asset to have in your back pocket. However, like most struggling European economies, Rome is a cash market, so ensure you have the funds in place to avoid battling with the banks for finance. Taylor Scott International