Third fire in the same tower in three years 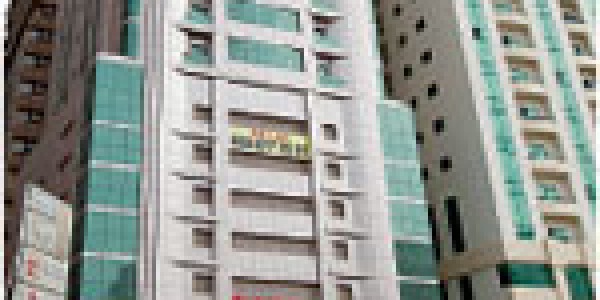 Third fire in the same tower in three years Dhanusha Gokulan / 29 April 2013 Residents of Al Aneeqa residential tower in Sharjah were outraged on Sunday, claiming that a small fire, which broke out on the 23rd floor of the building, is the third such outbreak in as many years. The fire, which took place in Al Nahda area, was contained in a single apartment and no casualties were reported, but many agitated residents are claiming that maintenance of the building is poor. The latest fire report comes less than a week after the massive blaze in a residential tower in Al Ta’awun area left close to 80 families homeless. Syrian national Yasin Al Mulla Ali, the tenant of the fire-damaged apartment, has been living in the building for three years with his wife and two small daughters and feared he could have lost everything. “There was a fire in this very building seven months back. Even though the owners claim to have checked all security systems, it looks like the only way they know of the fire is if one breaks out,” he said. Residents say that there was no fire alarm to warn them of the blaze and most of them evacuated their apartments on the panicky advice of their neighbours. Civil Defence authorities evacuated the rest of the building immediately upon arrival, and doused the fire in apartment 2301 before it could spread to other apartments. The reason for the fire is still unknown and authorities say that they are investigating the matter. Ali’s neighbour, and the man who alerted authorities of the blaze, Sarfaraz Ahmad said: “There was no fire alarm that alerted the residents. My son came rushing to me to inform me about the fire and I tried to douse it with a fire extinguisher, which wasn’t even working properly.” Abdul Karim, who resides on the 24th floor, said: “I am not surprised. The building is very poorly maintained. During the last fire…there was no warning.” Agitated residents also claimed that despite poor maintenance, building owners have raised the rent of the apartments. dhanusha@khaleejtimes.com Taylor Scott International