The Apprentice hopefuls head to Dubai 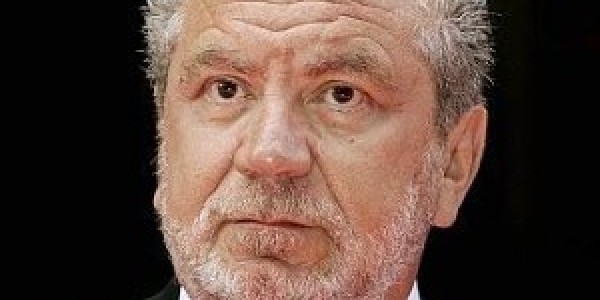 Fans of the popular BBC One reality TV show The Apprentice will be able to see the UAE in all its glory on tonight's (May 28th) episode.The 12 remaining candidates travelled to Dubai to take part in a special task that required them to purchase eight items for a new hotel that is currently being built in the Middle Eastern country.They had to buy the goods – which included a UAE flag in a specific size and a sago palm tree – for as little money as possible.Lord Alan Sugar wanted to see if the contestants had what it takes to conduct business in a different part of the world, but unfortunately some of the entrepreneurs came unstuck when they got their dimensions all wrong when buying the flag.Nick Hewer – Lord Sugar's right-hand man who oversees the candidates as they set about each task – explained what had happened.”Here in the land of the sand dune, the camel, and the Burj Al Arab, size really matters,” he remarked.”They came to buy a flag of a certain size, they got the size wrong, they got one the size of a napkin. Why? Because they weren't paying attention.”The overall winner of the show will have a unique opportunity to go into business with Lord Sugar himself and they must continue to prove themselves over the coming weeks.Producers of the programme said the two teams adopted different tactics, with one opting to scour Dubai's famous traditional souks while the other attempted to sniff out bargains at one of the city's mega malls.If nothing else, the show highlights the fact that Dubai is not only a global shopping hotspot, but a thriving business hub too.The episode is also likely to give viewers an insight into the emirate's stunning multi-million dollar hotels. More and more luxurious resorts are springing up across the city all the time and investors from all over the world are increasingly keen to pump money into Dubai's lucrative hospitality sector. Taylor Scott International