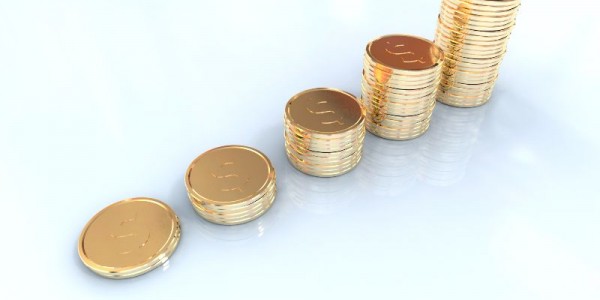 Romania registered a 0.5 percent economic growth in the second quarter of this year, compared to the previous quarter, while its economic growth at six months was of 1.8 percent. The figures were higher than the previous estimations of 0.3 and 1.7 percent respectively. The growth was fueled by industry, real estate and agriculture and was partially offset by a drop in constructions. Industry, which covers around a third of the country’s GDP, was up 3.9 percent during the first half of 2013. Real estate, which covers only 7.9 percent of the GDP, was also up by 3.2 percent and agriculture, which contributes with 3.5 percent of the GDP, was up 6.1 percent. Constructions were down 3.1 percent. The International Monetary Fund (IMF) recently revised the economic growth forecast for Romania, expecting the GDP to go up to 2 percent in 2013 and 2.25 percent in 2014. The previous forecast of the IMF and the Romanian authorities included a growth of 1.6 percent for this year and 2 percent for 2014. editor@romania-insider.com Taylor Scott International