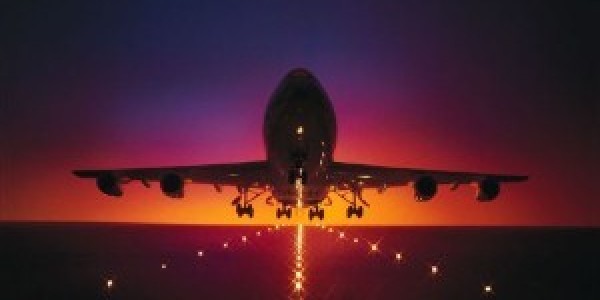 Ras Al Khaimah (RAK) International Airport continues to grow in stature, with bosses at the facility reporting a 31 per cent year-on-year upturn in revenue in the first quarter of 2013.More and more people are visiting the northern emirate, with aircraft movements rising by 42 per cent in the first three months of the year.RAK is steadily establishing itself as an attractive holiday destination and is also appealing to property investors who are focusing on up-and-coming areas.Chief executive of RAK International Airport Andrew Gower was understandably very pleased with the latest performance figures and he feels the hard work that has gone into luring passengers to the northern emirate is starting to bear fruit.”With RAK being the northern gateway to the UAE and just 45 minutes from Dubai via road, RAK International Airport is able to provide tourists and visitors an alternate and faster approach to the country due to its relatively free skies and faster immigration check-in and checkout,” he remarked.Being so close to Dubai – which is one of the most modern and fastest-growing cities on earth – undoubtedly works in RAK's favour.While it may seem like the two areas are in direct competition, RAK ultimately benefits from having such close ties with Dubai – a point backed up by recent studies that show RAK hotel owners are reporting rising occupancy rates.According to the National, Hilton is set to add 600 rooms in RAK this year and it is certainly not the only international chain with plans to boost its presence in northern parts of the UAE.Leaders at RAK Airways also announced that 250,000 people visited the emirate in the first quarter of 2013, which is a sharp upturn on previous years and offers further proof that RAK is starting to flourish.RAK International first opened in 1976 and underwent a major expansion in 2007. If current trends persist, there is every chance the airport's capacity will be extended even further in the coming years. Taylor Scott International