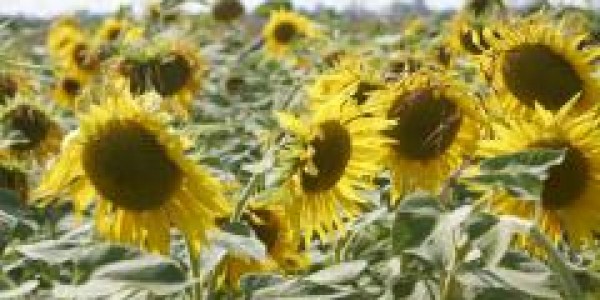 March 7, 2013 – 9:43 Photo: Oana Pavelescu A number of major pension funds have decided to join forces to increase investment in arable land, an area that historically has been under-capitalized, transmit Reuters Wednesday. An example is the Swiss fund Adveq that talks with three European pension funds and asset management fund in South Korea to buy farmland. Last year one of the largest institutional investors in the world, TIAA-CREF, has joined forces with several pension funds, including British Colombia Investment Management Corporation and AP2 to create an investment vehicle worth two billion dollars to buy farmland. This new approach could attract significant funding from pension funds and other institutional investors to arable land, a sector where pension funds are reluctant to invest themselves. ‘We believe that agriculture and arable land is an asset class that is still developing, “said Director of TIAA-CREF, Biff Ourso. “By combining forces to create savings and transparency that many investors looking for her today,” added Ourso. Investors are attracted by arable land amid increasing global demand for food and low prices due to agricultural land compared to traditional assets. However before pension funds have adopted a cautious attitude towards this sector as several NGOs have rung alarm bells at the possibility of massive purchases of farmland by foreign investors to push up food prices. “Agriculture is a sensitive topic for two reasons: the first is that there is a fundamental right to food and the second is that the land is considered sacred in any country,” said Mahendra Shah consultant.’My opinion is that pension funds are afraid to go it alone in this area and want to share the risks with other partners, “added Shah. A study by Macquarie in 2012 shows that institutional investment in arable land accounted for 30-40 billion, while the total amount of arable land amounts to 8.400 billion dollars. So far, institutional investors have generally focused on regions that are net exporters of food including North America, Australia, South America and Central and Eastern Europe. Taylor Scott International