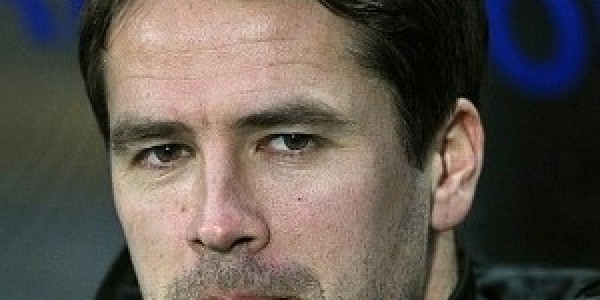 Newly-retired footballer Michael Owen has revealed on Twitter that he is making a short trip to Dubai.The former England international took to the social media site to tell his followers that he was heading out to the UAE to speak at an event to mark Arabian Business' Brits List.”Just boarded the plane. Dubai and back in 34 hours. Back in time for my daughters (sic) sports day Wednesday lunchtime!,” the 33-year-old wrote.He then retweeted a message from editorial director at Arabian Business Anil Bhoyrul, who said: “@themichaelowen speaking live in Dubai tomorrow night to celebrate @ArabianBusiness britslist welcome to the UAE!”The news provider has set up the list to honour the 50 most influential Britons currently residing in the UAE.Tim Clark – the president of Emirates Airline – topped the list, while chief executive officer (CEO) of the MBC Group Sam Barnett came in second.CEO of Dubai Airports – the company that runs Dubai International Airport – was third in the standings and the fourth and fifth positions were taken up by Emirates NBD CEO Rick Pudner and National Bank of Abu Dhabi chief Michael Tomalin respectively.Arabian Business editor Ed Attwood insisted that with so many talented Britons now living in the UAE, it was difficult to whittle the list down to just 50 names.The list is being officially unveiled at a glamorous event held at Dubai's JW Marriott Marquis Hotel and attendees will be looking forward to hearing from Owen, who brought the curtain down on his illustrious career at the weekend (May 19th).Owen came off the bench with 16 minutes to go in Stoke City's 1-1 draw at Southampton and he received an ovation from the entire crowd – something he later thanked supporters for via Twitter.The former Liverpool, Real Madrid, Newcastle United and Manchester United striker scored 40 goals in 89 games for England.He recently signed a deal with BT Sport, which will see him provide co-commentary during Premier League games next season. Taylor Scott International