Mayor of London heads to Dubai 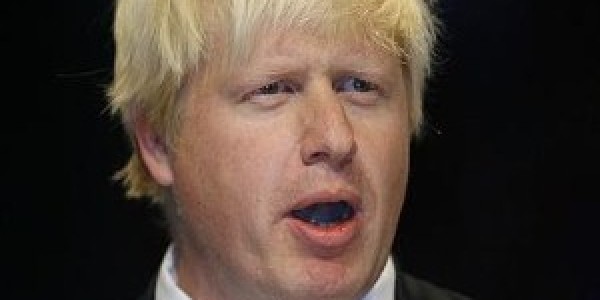 Mayor of London Boris Johnson has reiterated just how important it is for the UK to maintain its strong business links with the UAE.Mr Johnson landed in the Gulf on Sunday (April 14th) and he will complete a five-day tour of the Middle East, in which he is scheduled to visit Abu Dhabi and Dubai.He will attend a number of high-profile meetings with political, state and business leaders during his stay and he will also discuss a number of issues with Arabian royalty.The Gulf is already the UK's seventh largest export market and Mr Johnson is keen to cement the countries' positive relationship. It goes without saying that the UAE has emerged as a crucial corporate hub and the nation's gross domestic product is expected to rise over the next few years – strengthening its position even further.During the Dubai leg of the trade mission, Mr Johnson will attempt to forge links between Dubai Internet City – which is the largest technology park in the Middle East – and London's Tech City.Dubai Internet City has grown rapidly in recent years and has managed to attract some of the biggest companies in the world, including Facebook, Microsoft, Google, Cisco and LinkedIn.With this in mind, it is no wonder that the London mayor has recognised the importance of the facility.”With strong historic ties in place, we already have fruitful trading partnerships between the Gulf and this city notably in finance, infrastructure, tourism, education and culture,” Mr Johnson remarked.”The Gulf's economy continues to grow fast and we cannot be complacent in what is now a fiercely competitive global economy.”Mr Johnson's visit to the Middle East will be interrupted by the funeral of Baroness Thatcher and he is expected to return to the Gulf on Thursday. The second part of his trip will see him head to Qatar.The fact that the mayor of one of the most influential cities on earth is so keen to maintain a partnership with Dubai is testament to just how far the emirate has come. It is easy to forget that it was just a sleepy little fishing town only a few decades ago.