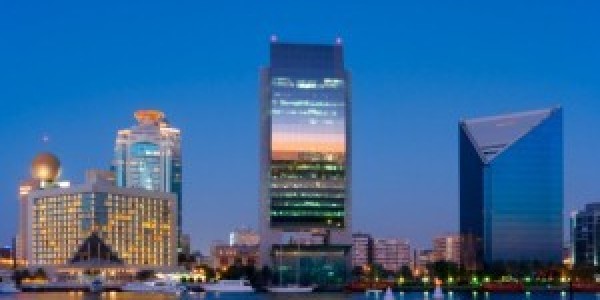 Dubai continues to attract more and more visitors and it is expected to become one of the world's top tourism destinations in the next few years.According to Mastercard's latest Global Destination Cities Index, there was a significant upturn in the number of people taking a holiday in the emirate in 2011 and 2012 and experts believe this trend will continue this year. Only Bangkok can rival Dubai when it comes to visitor growth.The purpose of the study is to rank cities all around the world based on their tourism potential and a number of factors are taken into account, such as international arrivals and the amount of money being spent by holidaymakers. The credit card firm also made predictions for the future.Bangkok was rated as the number one global destination, narrowly beating London, while Paris, Singapore, New York, Istanbul and Dubai were also ranked highly.Importantly, Mastercard included Dubai in its “cities to watch” category.”If all top ten destination cities maintain their current rates of growth in the next few years, then by 2016 Istanbul will surpass Singapore, New York and Paris in terms of international visitor arrivals; and Dubai will similarly surpass Singapore and New York in 2016 and Paris in 2017,” the report stated.With so many phenomenal hotels, shopping centres and other amenities – not to mention the beautiful beaches and desert climate – it is no surprise to see Dubai featuring at the top end of such a prestigious list.Dubai International Airport is now the second busiest on the planet and recent figures highlighted just how quickly the aviation facility is growing.Indeed, Dubai Airports confirmed that nearly 5.5 million passengers flew into the airport in April alone, which was an 18.7 per cent improvement when compared to the corresponding month in 2012.Dubai is also attracting more and more cruise passengers, with major international liners making the city an integral part of their itinerary.  Taylor Scott International