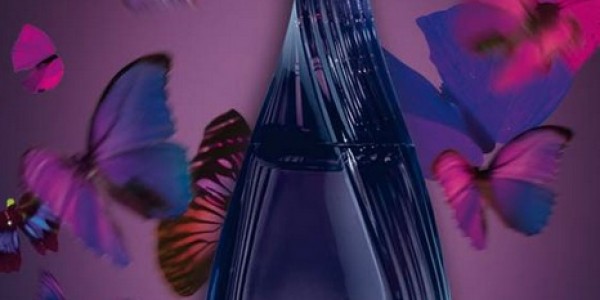 Even Kenzo are now interested in oud — who is not interested in oud these days? They are proposing a limited-edition fragrance in the Madly Kenzo series called Madly Kenzo Oud Collection … The fragrance was composed by Aurélien Guichard of Givaudan . The brief is about “a feminine and modern interpretation of the far-away exotic and vibrant scents of the Orient.” The jus is a woody Oriental with “noble” accents. They wanted it to be both “voluptuous and refined”. It opens on spicy top notes of pink peppercorn and saffron followed by an intense heart showcasing an oud accord, an absolute of rose and heliotrope. The drydown is “mysterious” with notes of patchouli, vanilla, a leather accord and an ambery one. Price is 92,20€ for 80 ml of eau de parfum. The roots of the project go back to 2008 when the fragrance was designed as a museum piece. Read more at http://www.mimifrouf…RGkdq6d4rD41.99 Taylor Scott International