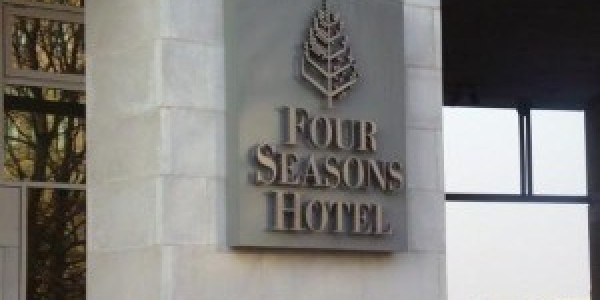 There is certainly no shortage of luxury hotels in Dubai and it looks like yet another glamorous resort is set to open its doors within the next year or so.Leaders of the high-end Four Seasons chain have confirmed that work on a brand new site in the plush Jumeirah Beach area is ongoing.If all goes to plan, the 237-room complex will be launched in the fourth quarter of 2014 and there is a chance that the company will erect a second hotel in the emirate shortly after this one is completed.According to AMEinfo, Four Seasons president of hotel operations in Europe, Middle East and Africa Christopher Norton is not concerned about the strength of competition in the hotel sector and he feels the Four Seasons Resort Dubai will perform well, mainly because of its prime location.Indeed, he is expecting occupancy rates to reach the 80 per cent mark within the first 18 months of operation.”We have a great advantage because we enter the market as an established luxury brand. Also, we have one of the best marketing and PR organisations in the world, so as a truly global brand we can turn on a lot of the distribution channels that we know and control,” Mr Norton was quoted as saying.The hotel will offer 270 metres of beachfront and guests can choose to stay in one of 49 suites. The complex will also boast outdoor pools, a private beach club, tennis courts, a spa and three restaurants.Dubai hoteliers have been inundated with bookings in the past year and this high demand has enabled them to increase their room rates.This is despite the fact that more and more luxurious resorts are opening all the time.Earlier this month, staff at the swanky Ritz-Carlton facility celebrated the launch of the new Shorooq wing, which includes 148 guest rooms and two royal suites.The Ritz-Carlton is another hotel that benefits from being located along the city's stunning beachfront.