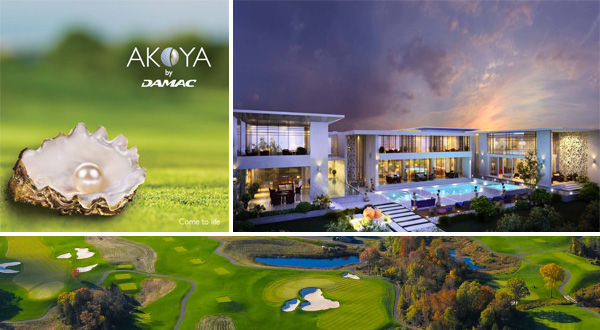 Dubai’s house prices rose 20 per cent year-on-year in the second quarter of 2014 while recording moderate quarter-on-quarter growth, according to the House Price Index quoted in a new report by Colliers International

Average house prices were up 3% across Dubai in the second quarter, compared with the first three months of the year.

Dubai’s residential property market appears to be stabilizing with the Colliers International Q2 2014 House Price Index recording a moderate three per cent increase over the quarter.

The index, which was established in 2008 using actual mortgage transaction data from a consortium of financial institutions, highlights a slowdown in the rate of growth achieved over previous quarters.

Taylor Scott International’s Director of Engineering Mr. Kosta Kioleoglou indicated that key measures introduced by the government to curb the growth in house prices at the end of last year have had a positive outcome. The average house prices were up 3% across Dubai in the second quarter, compared with the first three months of the year which is a sign of a market slowing down (previously 5%) but still growing.

The pace of growth over the last quarter has slowed considerably to a more modest level. This can be largely attributed to the forward thinking measures introduced by the government to dampen property speculation and safeguard the market. While it’s too early to call a trend, the signs are mounting that price growth is easing back to a more sustainable pace, but the opportunity seems to be still there according to Taylor Scott International’s forecast.

Despite a deceleration in the growth of real estate prices, the report said that property firms are optimistic about the remainder of the year.

In 2014, the emirate has also seen a large number of new properties being launched as real estate developers scramble to take advantage of the positive sentiments in the market.

Damac Properties has launched also several projects and is expanding its sales network . Taylor Scott International’s target for the last Quarter of 2014, as a Preferred Broker of Damac Properties in Kenya, is to boost sales in this region.

Other major developers such as Nakheel, and Meraas have also actively launched projects this year while new players such as Danube Properties have also entered the market to cash in on the boom.

Taylor Scott International will participate for the third time  in  the 20th Kenya Homes  Expo that will take place in Nairobi Kenya from Oct the 30th to November the 2nd promoting Damac Properties to the Kenyan Market.