Dubai rents ‘will continue to rise’ 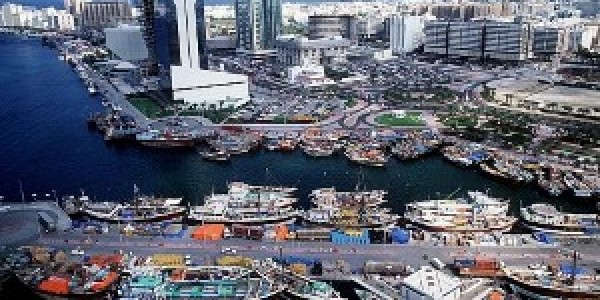 From a property investor's point of view, it is always encouraging to see rental rates increasing in Dubai, as this suggests that demand for accommodation is strong.Landlords in many parts of the city were forced to lower their asking prices when the global economy took a turn for the worse, but it seems that things are now firmly back on track.Farouk Soussa, the chief economist in the Middle East for Citigroup, told the National that increasing rents are something of a trend in Dubai.”Going forward we expect further increases in rent in Dubai as we forecast house prices to rise by 35 per cent this year and rents to be not far off it,” he was quoted as saying.According to the Dubai Statistics Centre, housing costs in April 2013 rose at their fastest pace for more than three years.Dubai certainly appears to be a more profitable market than Abu Dhabi, as figures suggested that rents in the latter fell last month.”The rate of population growth in Abu Dhabi is still short of Dubai and the investment interest in Dubai's property market is higher than Abu Dhabi,” Mr Soussa added.Unsurprisingly, certain parts of Dubai attract more interest from lodgers than others and it seems that more exclusive areas like Dubai Marina are particularly popular.Earlier this year, the Real Estate Regulatory Agency revealed that The Greens is another region that is highly desirable.The cost of renting a studio apartment in this part of town went up by an incredible 22 per cent between the end of 2012 and March 2013, Emirates 24/7 reports.In addition to this, owners of one-bedroom apartments hiked their rents by 15 per cent over the same period, while two-bedroom properties were 28 per cent more expensive.Although there has been a sharp increase in the number of new buildings being erected across the city, experts predict that rising population figures will ensure that rents continue to go upwards in the near future.The First Group can help you find some of the best properties in Dubai Taylor Scott International