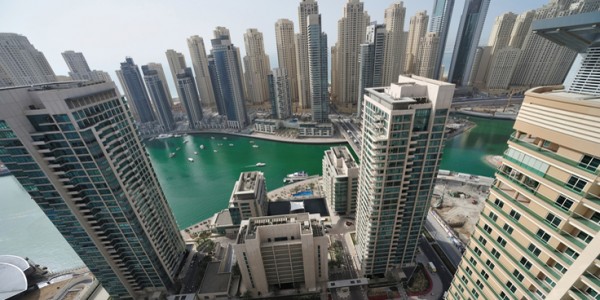 Dubai Ready to Launch $500 Million Property Fund By WPC Staff | May 9, 2013 11:34 AM ET A $500 million investment fund targeting distressed and stalled properties in Dubai should be operational by the end of the year, according to the fund’s chief executive. Investment Corporation of Dubai (ICD), one of Dubai’s sovereign wealth funds, and Canada-based Brookfield Asset Management originally announced the formation of a $1 billion fund in 2011. The fund, described as the first of its kind to focus on Dubai, was promoted as a way to inject new liquidity into the market. Now fund chief executive Douglas Kirkman says the fund should be ready to launch by summer and capitalized with $500 million by the end of the year.   “Right now we are dealing with the license at the DIFC [Dubai International Financial Centre]… If you mean launch as in active marketing and legally able to do it, we will hit that point right before Ramadan,” Mr. Kirkman told Arabian Business . “At that point we can formally launch and market [the fund].” The fund has capital available and hopes to finish raising funds by the year, with $500 million the new target. ICD and Brookfield have each committed $100 million to the fund. Brookfields says it will move employees to Dubai to run the fund. Dubai’s residential property market has been showing signs of recovery in recent months, but the office market is still struggling, particularly “strata” buildings with multiple owners. “We are a believer in the Gulf and a believer in the MENA (Middle East and North Africa) region,” Mr. Kirkman told Arabian Business. “As a launch pad into the rest of that area we believe this was an excellent starting point.” Taylor Scott International