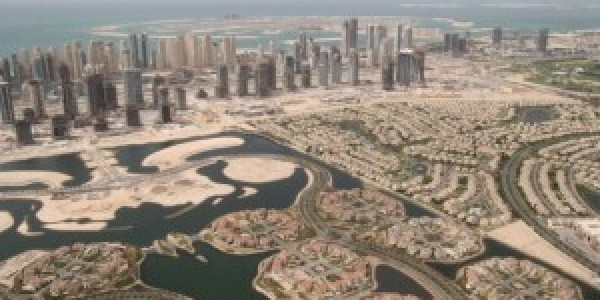 Organisers of the highly anticipated Dubai International Property Show (IPS) have confirmed that exhibiting spaces are now fully booked.The event – which takes place between April 30th and May 2nd at the Dubai International Convention and Exhibition Centre – will see some of the most prominent building developers in the Middle East showcase their latest innovations.This is the ninth edition of the show and it has gone on to become a major global occasion since it was first launched in 2005.Although the worldwide economy has been in the doldrums in recent years, the IPS still managed to attract more than 18,000 visitors in 2012 and even more investors are predicted to attend the three-day exhibition later this month.Companies from the UAE, Thailand, UK, Egypt, Canada, Cyprus, Turkey, Morocco, Brazil and the Philippines are expected to participate in the real estate extravaganza.Sultan Butti bin Mejren, director general of Dubai Land Department, said the show has once again succeeded in bringing a host of international firms together.Meanwhile, organiser of the event Dawood Al Shezawi suggested that businesses and investors can forge strong relationships during the exhibition and that the 2013 version will be bigger and better than ever.He thinks that the UAE's impressive economic growth and the recent resurgence of the Dubai property market has made the city even more attractive to investors from all over the world.His thoughts are backed up by statistics provided by Deutsche Bank, which showed that real estate prices increased for the 16th consecutive month in March.The fact that property values have shot up by 6.2 per cent so far this year reiterates the point that Dubai is the place to be for global investors.Rents are also soaring, as the demand for temporary accommodation in the emirate continues to grow. This is clearly good news for property owners, as they can make a lot more money than in previous years and they are also likely to make a significant profit when they eventually sell their assets in a few years' time.Click here for your free property investment guide Taylor Scott International