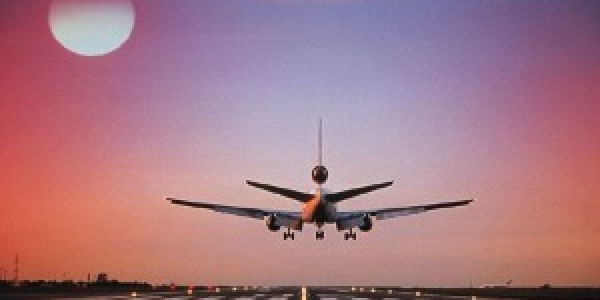 Dubai International Airport accommodated a record 5.8 million passengers in March, new figures have confirmed.The international aviation hub continues to grow at an incredible rate, with traffic rising by an impressive 20.6 per cent during the month when compared to the corresponding period in 2012.This was the biggest percentage increase since August 2012 and was also the fourth consecutive month where the five million passengers threshold was surpassed.Dubai has quickly become one of the most popular holiday destinations on the planet and it attracts more than its fair share of businesspeople too.The strong performance in March meant that year-to-date traffic soared to 16.48 million – up by 15.6 per cent on the first quarter of 2012.Western Europe proved to be an important market for the UAE city in March, with an extra 227,830 people taking advantage of new routes put on by Emirates and flydubai. Visitor numbers from eastern Europe also increased considerably, as Emirates launched new services to Poland and flydubai introduced a regular flight to Macedonia. The airport recorded a total of 31,713 aircraft movements in March – which was up by 8.3 per cent on the same month in 2012 – and highlights why Dubai International has quickly become the second-busiest aviation facility on the planet.Chief executive officer of Dubai Airports Paul Griffiths said the first quarter was “very successful”.”I am particularly pleased that we are now not only the world's second busiest international hub but also one of the most efficient with 208 passengers per aircraft movement thanks to our growing number of A380 operations which led the world in 2012 with 7,259 A380 flights to 28 destinations,” he remarked.The airport has already been extended this year and is currently capable of handling 75 million people a year, which is crucial as experts predict that up to 66 million visitors will land in this part of the Gulf by the end of 2013. Taylor Scott International