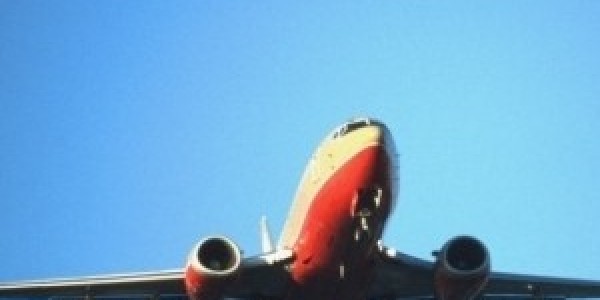 Dubai International Airport continues to expand at an astonishing rate, with new figures showing that 5,418,946 passengers travelled into the facility in April alone.This was an increase of 18.7 per cent when compared with the corresponding month in 2012 and it is the ninth consecutive month that the aviation hub has posted double-digit growth. It is also the fifth successive month that more than five million people have used the airport.Taking April's impressive figures into account, the airport has now accommodated 21,905,363 visitors in 2013 to date, which is up by 16.3 per cent on the first four months of last year.Dubai has proven particularly popular among holidaymakers and businesspeople from India, the UK and Saudi Arabia in recent years and it was no surprise to see these three destinations accounting for the bulk of foreign visitors once again last month.Indeed, 672,557 people travelled to the city from India, while 419,053 UK residents also spent some time in this part of the Middle East. Some 405,695 Saudi Arabians made the short trip to Dubai during April too.Chief executive officer at Dubai Airports Paul Griffiths said the airport continues to expand to cater for the enormous demand for flights into and out of the UAE.”It is very clear that our growth rate has picked up and that should continue at a similar pace into the next quarter and beyond. Given the central role aviation plays in a country's gross domestic product, this also bodes well for the increasingly robust local economy,” he remarked.Dubai Airports rounded off a very successful week by landing two prizes at the Fifth Annual Gulf Cooperation Council (GCC) HR Excellence Awards.The company scooped the Best Employee Engagement award and the firm's vice president of learning and development Samya Ketait received the HR Professional of the Year accolade.This prize-giving is aimed at rewarding organisations that have made an outstanding contribution towards developing HR across the GCC region. Taylor Scott International