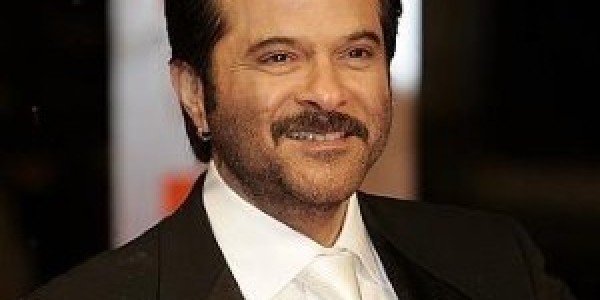 Dubai is increasingly becoming the location of choice for many Indian film-makers, according to Anil Kapoor.The veteran Bollywood star spoke to 7 Days in Dubai during a promotional visit in support of forthcoming movie Shootout at Wadala, in which he stars alongside the likes of John Abraham, Kangna Ranaut and Manoj Bajpai.Kapoor, known for his roles in Slumdog Millionaire and Mission: Impossible – Ghost Protocol, said Dubai has become “the place to be” for Bollywood directors and actors, due to the city's impressive locations and futuristic architecture.”I think Dubai is a very cinema-friendly city with some great locations and structures,” said the 53-year-old actor, adding that he considers it to be “a city of the future”.Parts of Mission: Impossible – Ghost Protocol were filmed in Dubai, with Kapoor also shooting scenes in the city for the 2007 Bollywood comedy Welcome and the 2008 suspense thriller Race.Kapoor's co-star Bajpai added that as well as simply providing a location for shooting, Dubai could itself be the subject of future films by India's leading directors.”If you put all the A-rank directors here and ask them to make a film on Dubai, believe me they will make fantastic films … like about the city, about the relationship and situations between the locals and migrants,” he explained.”Bollywood is evolving to satisfy the creative appetite of the audience.”The growing Dubai movie industry is celebrated at the annual Dubai International Film Festival, which is due to return for its tenth edition from December 6th to 14th this year. Founded in 2004, the event is now the leading film festival in the Middle East, Asia and Africa. Last year's edition featured the screening of 158 movies, while numerous directors and industry figures were recognised for their achievements. Taylor Scott International