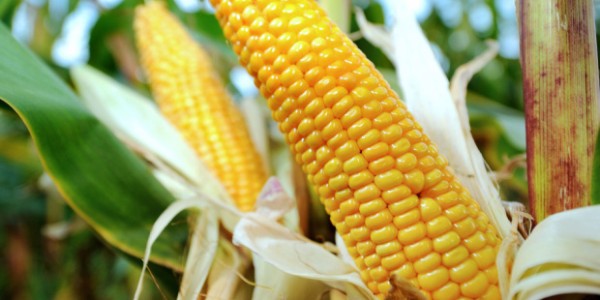 Lobbying trumped science as politicians lavished more than $100-billion in subsidies on morally suspect energy Canada is not alone in doling out large sums of public money for biofuels. Globally, in 2011 Canada, the United States, the European Union, China, India, Brazil and Australia, to name the major players, spent more than $40-billion on biofuel subsidies in the name of energy security, green house gas reductions and regional economic development.  Since 2005 more than $100-billion worldwide has been allocated to biofuel programs with very little, if any, net improvement in reducing green house gas emissions. China has had to abandon its goals for corn ethanol production in the face of food shortages and the need to import vast quantities of corn. In the U.S., after years to transferring hundreds of millions of tax dollars to corn growers and the ethanol industry, it is now generally recognized that biofuels are not the answer to energy security. The process of fracking the oil fields of the mid-west has taken its place, even though many of the biofuel support programs are still in place. Substituting ethanol and biodiesel fuel for fossil fuels in vehicles has had little if any impact on reducing green house gases. Independent research using life cycle analysis has revealed that, at best, ethanol and most biodiesel fuel create about the same carbon footprint as gasoline. Even in those circumstances where there is a small improvement in green house gas reduction, the cost to reduce green house gas, in carbon dioxide equivalents, is hundreds of dollars per ton. In addition, there is growing concern, supported by detailed independent research, that ethanol and biodiesel production impose long term costs on forest sequestering, land use and the quality of water. The most devastating impact of opening the “corn for fuel” envelope has been the rise in food prices and food products that utilize corn as an input. The poorest in the world have suffered more than any other group. Not only has the demand for corn for ethanol increased food prices, but the increased cost has limited the amount of food aid that the United States can make available to the lowest income areas of the world. Writers have questioned the morality of polices that deliberately impoverish less developed countries. If the present global policies to support biofuels continue, the cumulative social cost that takes into consideration all the effects of subsidies and regulated production in the next decade could be close to half a trillion dollars. Such waste cannot be justified on any reasonable grounds. Most of the public subsidies for biofuels are bad policies but governments find it difficult to admit errors in judgment, decision and execution. The energy challenges of the 21 st century will not be met with simple solutions. They will require sensible choices by governments that can place the long term public interest ahead of short term political gain. Taylor Scott International