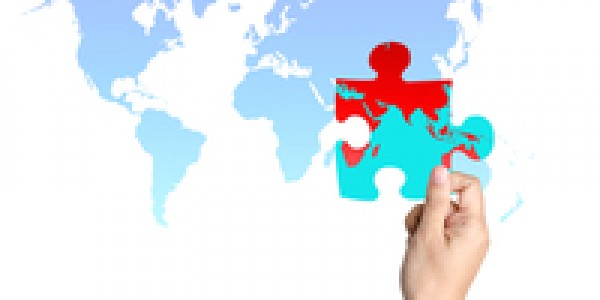 02/05/2013 Harriet Russell The company is focused on South East Asia All Asia Asset Capital, an investment company focused on investing in the growing markets of Southeast Asia joined London’s junior market today. Allenby Capital is acting as nominated adviser and broker. The company has raised approximately £3.6 million following the issue of 119 million new shares. The net proceeds, which are expected to amount to approximately £3.3 million, will primarily be used to identify, evaluate and select suitable investment opportunities. The investment objective of All Asia is to invest in a portfolio of companies with at least the majority of their operations in Southeast Asia with an expected initial focus on Malaysia, Thailand, Indonesia and Burma. The directors intend to invest in companies that operate in industries with ‘high growth potential’ including, but not limited to agriculture, forestry and plantations, mining, natural resources, property and technology. Whilst the directors have not yet carried out any due diligence on any investment opportunities or entered into any discussions or agreements, examples of potential investment opportunities include an investment in a plant in Indonesia that processes sweet potatoes into starch for use in processed foods and an investment in a greenhouse farming operation in Indonesia that intends to acquire land and expand production of sweet melon to a target yield of 1,125 metric tonnes per annum. The year-on-year real GDP growth in Southeast Asia, represented by the ASEAN countries, is projected by the International Monetary Fund to reach an average of 5.5 per cent in 2013 (compared to 1 per cent in the UK and 2 per cent in the USA). The chief executive is Sri Hartati Kurniawan, who between 2007 and 2012 held senior management positions in RCG Holdings, another company listed on AIM. Shares in All Asia Asset Capital were trading at 3.6p this morning. Taylor Scott International