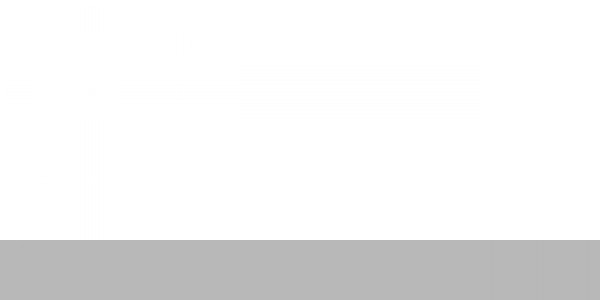 2013-05-01 20:08:48 CRIENGLISH.com   Web Editor: Wang Wei      A boom in demand for incense has encouraged some farmers near Hong Kong to plant the trees in hopes that one day they may be rewarded with valuable agarwood. A bracelet made of valuable agarwood. [Photo: findart.com.cn] A boom in demand for incense has encouraged some farmers near Hong Kong to plant the trees in hopes that one day they may be rewarded with valuable agarwood. But it is an occupation only for the patient, as the trees take 13 years to produce wood suitable for incense. Incense is popular across much of Asia and is burned in private homes and temples. The unique aroma is created when a fungus infects aquilaria trees, resulting in a darkening of the wood, which is called agarwood. Joey Yuen is manager of Wing Lee Sandalwood, which makes incense in Hong Kong. “Agarwood is formed when the tree is hurt. For example, it is attacked by insects, lightning or it is infected with bacteria. The tree will produce some substance to heal the wound. Some oil will then appear in the wound, and that is the agarwood.” Agarwood is rare and expensive because only 10 percent of the naturally growing incense trees are attacked by the right kind of fungus, and it can take 20 years for the agarwood to develop. Joey Yuen says increasing demand for incense in East Asia has driven up the price of Agarwood to an all-time high. “As agarwood became popular, many people in Mainland China would come over to log the trees and sell them.” The stocks in this shop were harvested a number of decades ago, mostly in Vietnam, which is said to produce the best agarwood. Agarwood is measured using the traditional Chinese unit of weight, the catty. A high quality catty, that’s about 600 grams of incense sticks, may fetch thousands of dollars. A piece of wood with high agarwood content is heavier. The price of incense sticks made of agarwood range from 260 to 10,000 U.S. dollars per catty. Hong Kong has long been famous for producing incense. Villagers would plant fruit and aquilaria trees, from which agarwood is extracted, around their communities, and these became known as fung shui woodland. Professor Jim Chi Yung from the University of Hong Kong says that originally around 60 to 80 percent of fung shui woodland consisted of incense trees. “Only about 10 percent of the trees have this fungal invasion; hence, the development of high prices for agarwood. So when these so-called agarwood hunters went into the forest, they would indiscriminately chop down the trees.” Chan Koon Wing has been growing and harvesting incense trees along with his grandfather since childhood. Four years ago, Chan opened an incense tree farm, and has now planted around 10,000 incense trees. Collectors around the world are seeing this as an investment opportunity, some have even started their own incense trees farms. Although his trees cannot be harvested yet, Chan says prices will depend on the quality of the agarwood and normally range from six to 260 U.S. dollars per gram. He says the best type can cost as much as 1,000 U.S. dollars. But it is a slow process. “It’s like planting a normal tree. When it gets to eight years you have to hurt the tree to force it to produce oil. Then you have to wait another five years for the oil to become good quality, so it can be harvested.” Despite the growth in tree farms such as Chan’s, they are unlikely to satisfy the growing demand for agarwood. In 2007, the Vietnam Chemical Technology Institute published a study suggesting that the supply of agarwood oil could only satisfy 40 percent of demand. With natural supplies diminishing and farmed products requiring many years before they are ready to harvest demand will continue to outstrip supply. For CRI, I am Li Dong. Taylor Scott International