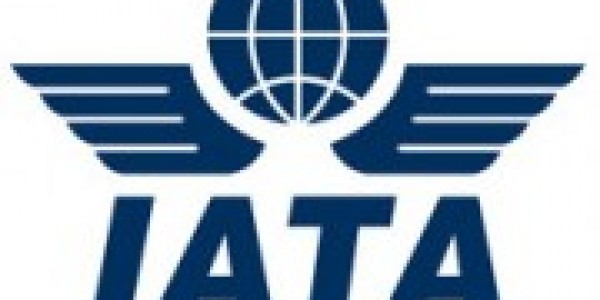 June 4, 2013 Airlines Call for Single Emissions Standard The International Air Transport Association, which represents 85 percent of the world’s airline traffic, has adopted a resolution calling for a single, industry-wide market-based measure to manage and offset emissions. The IATA yesterday agreed to the Implementation of the Aviation Carbon-Neutral Growth CNG2020 Strategy resolution at its 69th general meeting in Cape Town, South Africa. State-owned Chinese and Indian airlines voted against the resolution. The principles agreed to by the industry group, which apply to emissions growth post-2020, are designed to give governments a foundation for negotiation after United Nations talks failed to resolve a stand-off over carbon emissions between the European Union and a broad swath of other countries, Reuters reports. The European Commission suspended its carbon emissions laws on flights taking off or landing from EU member states after the UN’s International Civil Aviation Organization (ICAO) agreed to consider a global plan to cut airline emissions. The single market-based measure will be critical in the short term as a gap-filler until technology, operations and infrastructure solutions mature, the IATA says. The group has called for governments to approve a market-based measure designed to deliver real emissions reductions, not revenue generation. Last month, a group of high-level aviation industry representatives from 17 countries began working with the ICAO to develop a plan to curb the aviation sector’s growing greenhouse gas emissions by the ICAO’s General Assembly in September. The group was reportedly considering three options at the time: a mandatory offsetting program, mandatory offsetting that would raise revenue to fund joint measures to address climate change and a global emissions trading scheme along the lines of the European Union’s carbon market. The industry group also has agreed to global targets, including improving fuel efficiency by 1.5 percent annually to 2020, capping net emissions and cutting emissions in half by 2050 compared to a 2005 baseline. Taylor Scott International